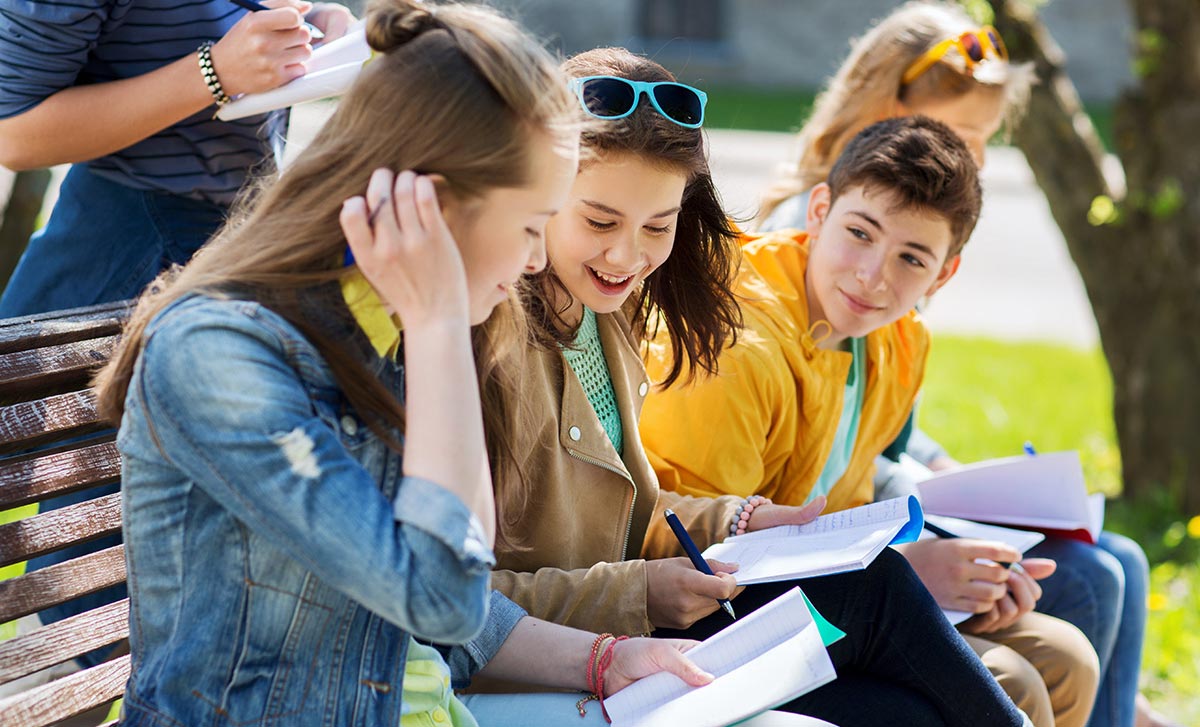 Posted at 09:25h in Stories by Paula Power

The study: This international meta-analysis reviewed and analysed research on Mental Health First Aid (MHFA) two-day courses around the world. All together the analysis comprised 18 studies, seven of which were centred around the workplace, and included 5,936 participants. Other groups in the studies reviewed included university personnel, healthcare students, members of the public, teachers, parents, and the military.

The study: This research by RAND, commissioned by Public Health England, set out to investigate the effectiveness of 117 health and wellbeing programmes available to employers. The study reviewed the evidence base for each and graded them according to Nesta Standards of Evidence, which help determine confidence employers can have that an intervention is having a positive impact.

– Of the 117 programmes studied, MHFA England training was among the top five identified as meeting the highest standards of evidence (Nesta Level 3).

The study: This research sought to understand how workplace Mental Health First Aid Officers (MHFAOs) were trained, promoted and supported, and understand any benefits and challenges that workplaces have found. Five organisations from different

industries were used as case studies, and multiple individuals within each organisation were interviewed about their experiences.

The study: Commissioned by the Institution of Occupational Safety and Health (IOSH) and conducted by the University of Nottingham, the MENtal health first aid in The wORkplace (MENTOR) study investigated the views of 139 employees from 81 organisations across 20 industries on the impact of MHFA England training in the workplace.

breaching the confidentiality of the person accessing support, difficulty managing

of MHFA within an organisation.

The study: This was the first meta-analysis of MHFA training. It analysed 15 different studies involving a total of 3,376 individuals. This research aimed to determine whether MHFA training is an effective public health intervention for improving knowledge, attitudes, and behaviour for adults and young people.

The study: This article, following on from the above trial in 2004, analysed the experiences in applying skills learned in a mental health first aid training course by gathering stories from 94 participants at 19-21 months post-training. 78% of respondents had experienced a situation where someone appeared to have a mental health issue.

If you can’t find the course you’re looking for or have any questions please contact us.